Sow Faithfully. Be Humble. Wait on the Lord.

Sow Faithfully. Be Humble. Wait on the Lord. Great advice 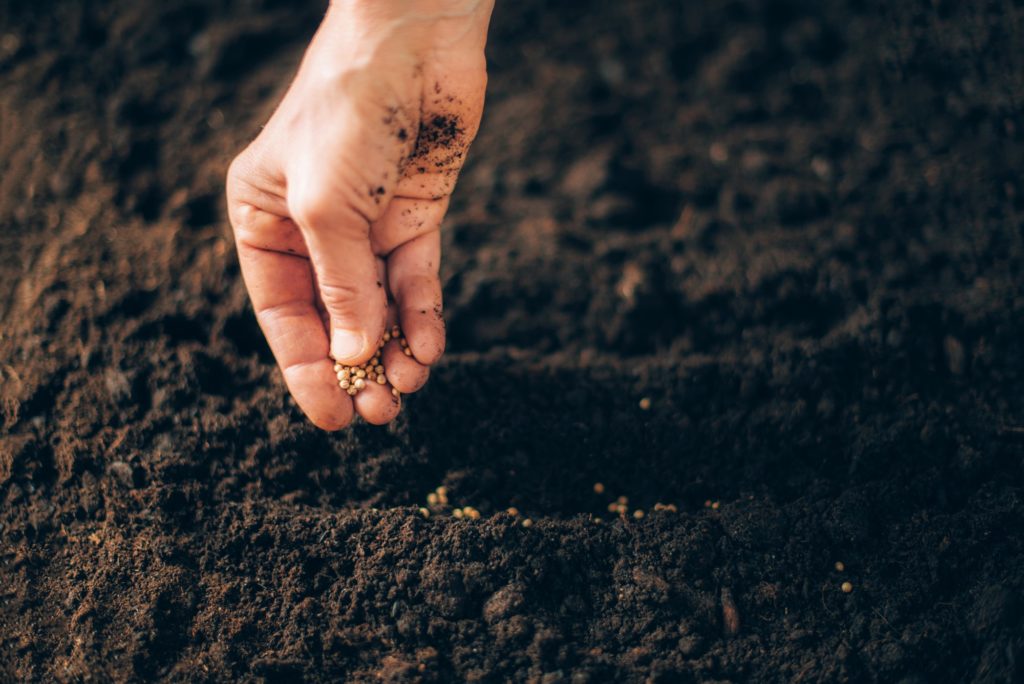 Over the past few days, I’ve been reading the story of Joseph as part of my commitment to reading the whole Bible this year.

Today, I came to the part where Joseph, having been imprisoned for the past few years, has been called to Pharaoh’s court to help him interpret a troubling dream, heretofore uninterpretable by his court of magicians.

The dream essentially has two parts:

Now, Joseph has had a rough go of it. By way of brief backstory:

Joseph listens to Pharaoh and interprets the dream as a sign of what’s to come: 7 years of plenty, followed by 7 years of famine. Thus, Joseph says:

‘“Therefore, let Pharaoh seek out a discerning and wise man and put him in charge of the land of Egypt. Joseph said to Pharaoh: “Pharaoh’s dreams have the same meaning. God has made known to Pharaoh what he is about to do. The seven healthy cows are seven years, and the seven healthy ears are seven years—the same in each dream. The seven thin, bad cows that came up after them are seven years, as are the seven thin ears scorched by the east wind; they are seven years of famine. Let Pharaoh act and appoint overseers for the land to organize it during the seven years of abundance. They should collect all the food of these coming good years, gathering the grain under Pharaoh’s authority, for food in the cities, and they should guard it. This food will serve as a reserve for the country against the seven years of famine that will occur in the land of Egypt, so that the land may not perish in the famine.”’

‘This advice pleased Pharaoh and all his servants. “Could we find another like him,” Pharaoh asked his servants, “a man so endowed with the spirit of God?” So Pharaoh said to Joseph: “Since God has made all this known to you, there is no one as discerning and wise as you are. You shall be in charge of my household, and all my people will obey your command. Only in respect to the throne will I outrank you.” Then Pharaoh said to Joseph, “Look, I put you in charge of the whole land of Egypt.” With that, Pharaoh took off his signet ring and put it on Joseph’s finger. He dressed him in robes of fine linen and put a gold chain around his neck. ‘

Talk about a reversal of fortunes!

But, what brings this about?

Throughout his years in the household in which he was falsely accused, his time in prison, and even here, Joseph trusted himself to the Lord. While I imagine there were periods of severe disappointment and frustration, his spirit was not broken. He continued to keep his trust and focus on God, rather than descend into self-pity.

When asked by Pharaoh to interpret the dream, he didn’t plead his case or whine about false imprisonment, he plainly did what was asked. He probably expected to be pulled out to answer Pharaoh and would then be sent back to prison. There’s no indication that he had any idea (or even desired) that the “wise and discerning man” would be him. After all, Pharaoh has a kingdom of people at his disposal.

3. He offers a solution, not just the problem

After interpreting the dream – which was not great news – Joseph doesn’t throw up his hands with a “doesn’t that suck?!” kind of attitude. Instead, he offers a plan for what must be done in order to solve the problem. This, more than the interpretation, probably earns him this reversal of fortunes.

But, while Jacob remains faithful (even in light of his suffering), God is also at work.

Joseph received the gift as a boy (it’s part of what got him in trouble with his brothers) and, over the years nurtured it. The more faithful he was to the Lord, the more that gift was nurtured.

I’ve had some rough years. I’m guessing you have, too. It’s easy to be discouraged, especially when life seems consistently to disappoint. Yet, everything we encounter (or endure) here is passing away. It often helps to zoom out to the 30 million foot view and see our lives from the aspect, not of the present, but of eternity. When we do, the rough paths start to look much smoother in light of our eternal destination. Each trial is just one more opportunity to stretch, grow, and deepen our faithfulness.

3. God presented him the opportunity

Contrary to popular wisdom, I do not think that “everything happens for a reason.” There is real randomness in the world and God never causes or wills evil. But that doesn’t mean He isn’ constantly at work, if we’re paying attention. He gifted us, calls us, and wants to see us bear fruit – even more than we want that for ourselves.

Joseph’s audience with the Pharaoh was the opportunity that reversed his fortunes.

But while God presented it, Joseph could have blown it had he used the time to complain about his plight or hadn’t offered a solution instead of just a problem. Moreover, the opportunity only presented itself because he had cultivated his gift in relationship with the Lord.

The lesson: our faithfulness prepares us to see the opportunities that God provides (and even creates some!) while also preparing us to be the kind of person who can take advantage of the opportunity and bear fruit.

Side note: I have seen this most acutely in my entrepreneurial journey. Knowing what and even how to do different things has been less important than being who I need to be in order to successfully launch and grow a business. My biggest failures often come less from gaps in knowledge, than from weakness in my character. The more I strive to become the man I am gifted and called to be, the more opportunities I’ve been able to see and the more peacefully I’ve been able to handle my struggles.

I’m not sure what challenges are going on in your life, but we’ve all been gifted. We’re all called. If we sow faithfully and act humbly, as Joseph did, then the Lord will present us opportunities for which he has uniquely equipped us and which can make a massive difference in our lives, the lives of others, and his Kingdom.

Thanks for reading. God bless you. 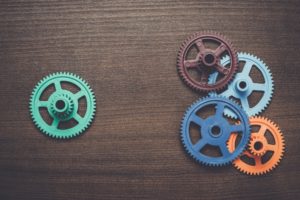 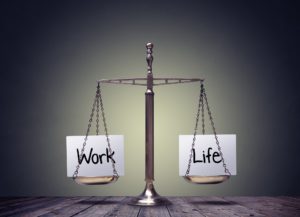